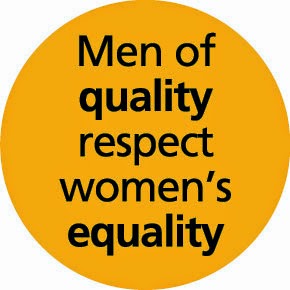 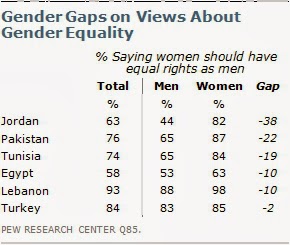 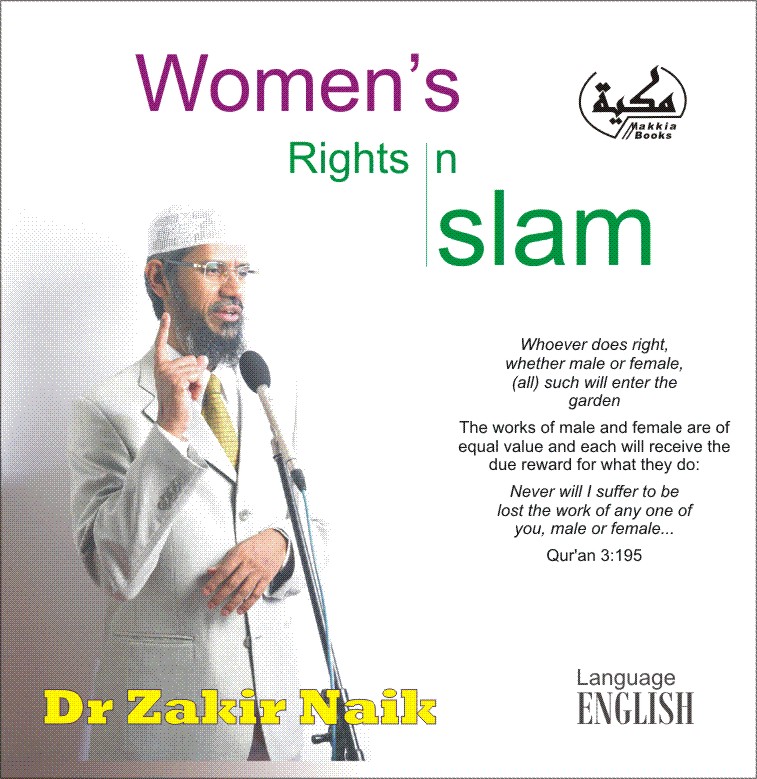 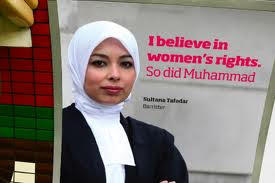 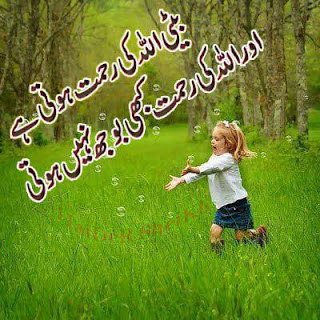 Abu Dhabi:" General Shaikh Mohammad Bin Zayed Al Nahyan, Abu Dhabi Crown Prince and Deputy Supreme Commander of the UAE Armed Forces, on Monday received Pakistan rights activist Malala Yousafzai, the brave girl who was shot in 2012 in the head for advocating girls’ education in Swat, former stronghold of radical group Taliban".
Malala along with his family members was on her way to perform Umrah and stopped over in Abu Dhabi to thank the UAE government and specifically Shaikh Mohammad for his efforts and supportive stand during her treatment. The UAE had sent a medical team and an air ambulance to transfer Malala from Pakistan to UK where she was treated.
Shaikh Mohammad praised Malala’s determination to overcome difficulties and continue to carry forward her noble message even when she was in hospital. He said it is the duty of everyone to stand by Malala in her mission of promoting the principles of love and peace. Shaikh Mohammad expressed hope that Malala’s position will stand as a landmark example to promote education on the larger scale across the world.
Malala stood with courage against extremists who worked to prevent girls from going to school. “Malala works to promote the values of forgivenes and tolerance,” Shaikh Mohammad said.
Posted by Unknown at 10:49 No comments:


"We welcome comments that advance the story through relevant opinion", anecdotes, links and data. If you see a comment that you believe is irelevant or inappropriate, you can flag it to our editors by using the report abuse links. Views expressed in the comments do not represent those of the Thomson Reuters Foundation. For more information se our Acceptable Use Policy.
Posted by Unknown at 10:22 No comments: